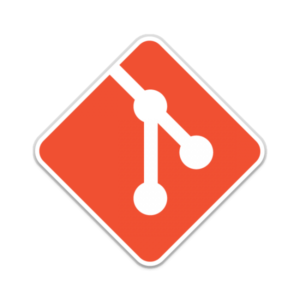 Recently I built some new infrastructure and started to see messages like this in my Git environments.

Decisions, decisions. What exactly is the difference between matching and simple Git push?

push.default defines the action git push should take if no refspec is explicitly given. Different values are well-suited for specific workflows; for instance, in a purely central workflow (i.e. the fetch source is equal to the push destination), upstream is probably what you want. Possible values are:

What is the difference between push.default matching and simple

In short, matching forces you to keep remote and local branches in sync, with the same names at all time. Simple lets you have different branch names and doesn’t force you to push all the branches as the same time. For me simple is a lot more, er, simpler, and safe and reflects the way I work better. The choice is easy.