After passing my PADI Open Water and Open Water Advanced, this weekend I also passed my PADI Rescue Diver course, taught by Dan from Phuket Dive Tours. The course covered the following: 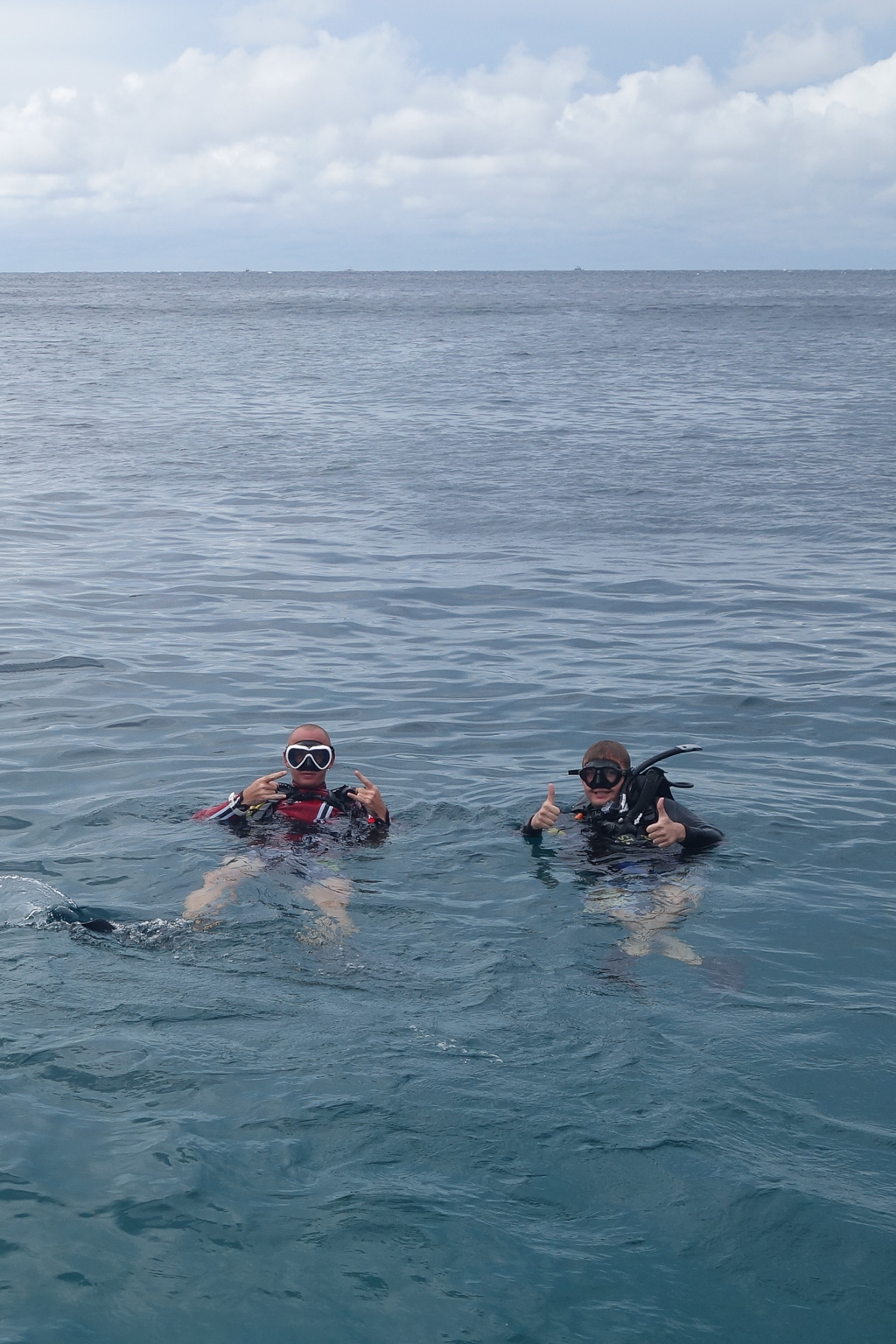 The PADI rescue diver course is a two day course, with the first day involved swimming pool work. In the pool we drilled different rescue scenarios as well as went over different skill requirements, such as switching between snorkel and respirator under water. It was fairly simple and only lasted a couple of hours!

The second day involved actually going out in a boat. We went to Bungalow Bay for 3 dives as the sea was incredibly rough, 2 dives for the Rescue Diver skills and one fun dive!

After the skill dives we got to fun dive and take photos! This time we saw sea snakes, sting rays, mantis shrimp and all manner of other fish! No sharks though! 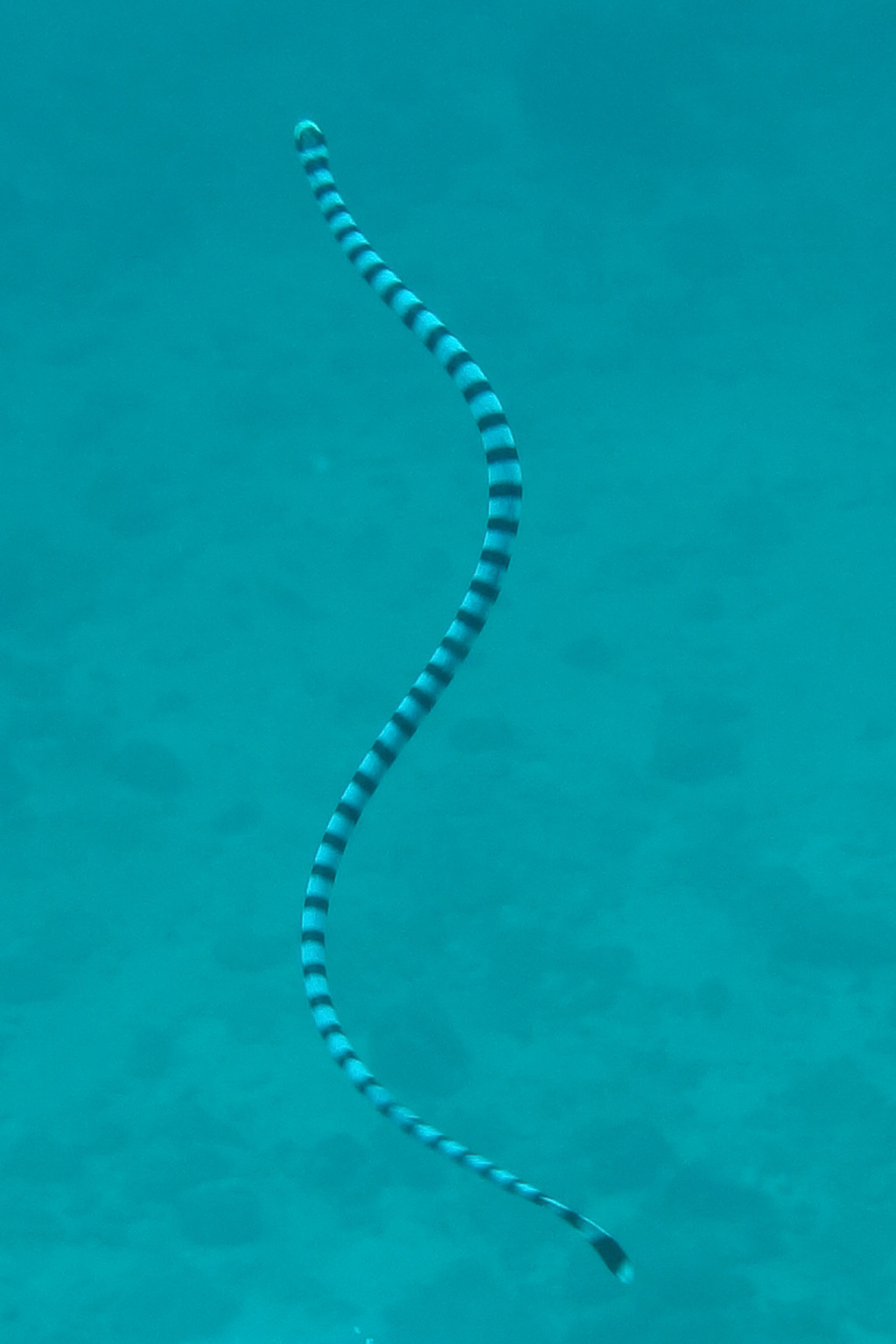 There was of course some classroom work involved too, a knowledge review of the 5 chapters in the book, preparation of an accident response chart and a multiple choice exam in the end! All in all, a fun week end and it’s reassuring to know I am now more prepared in case an emergency does occur.