My triple entry Thai visa has been used and abused, I’m all out of entries and it’s completely expired so after first coming to Thailand on September 1st 2014, I left for Oslo on May 10th 2015 to meet a friend of mine and for operation Europe! 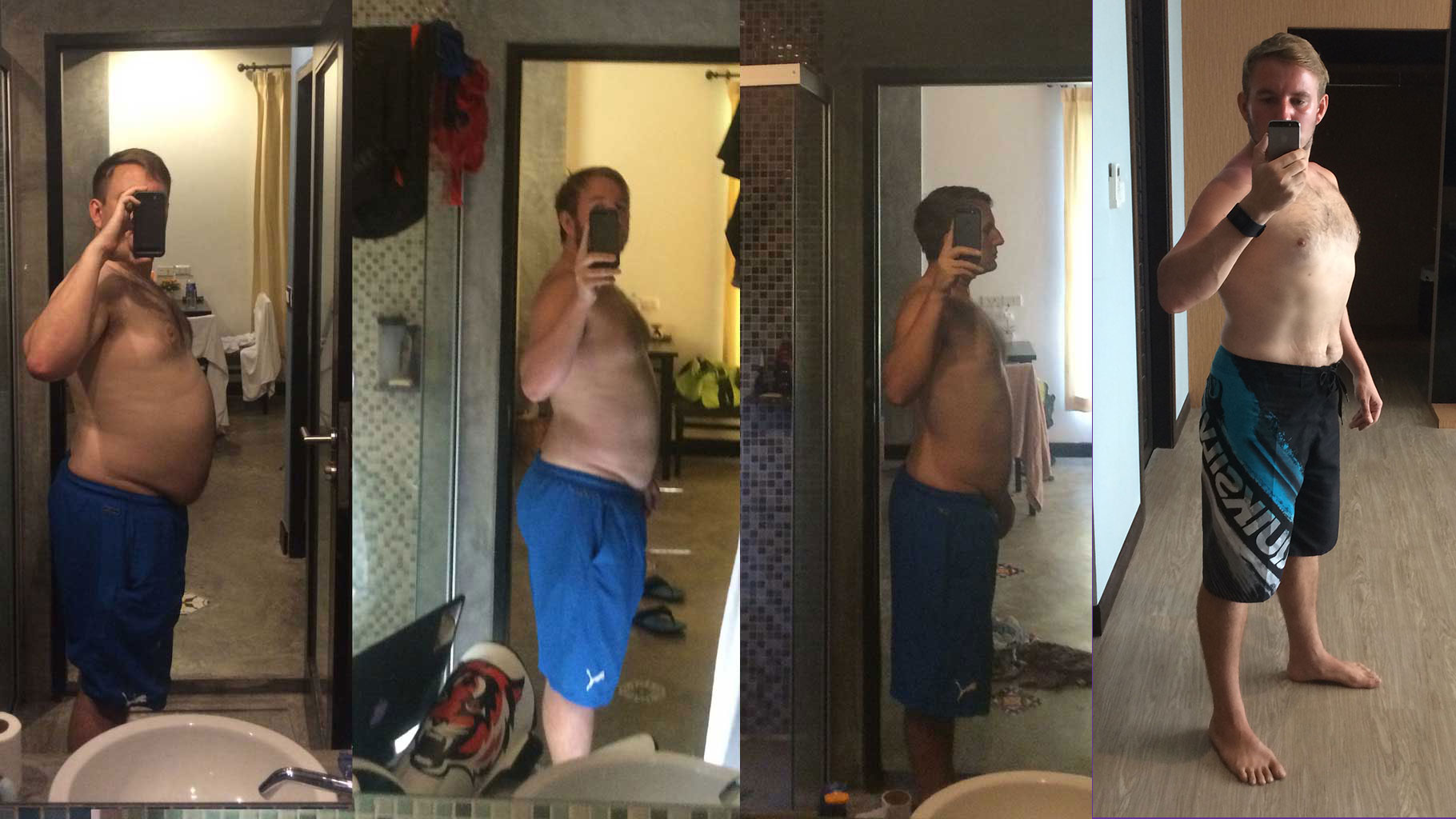 I got weighed recently and was down from 99kg to 77kg so a total loss of 22kg since I left the UK. That’s 48 1/2 lbs or 3 stone and 6 1/2 lbs. There’s still more to go, maybe another 10kg but I’m extremely happy with my results. The weight was lost the right way, with healthy diet and exercise. I’m currently wearing 34″ shorts.

I’ve read 22 books since leaving the UK now. My rate of reading went to 0 whilst I was ill but now I’ve recovered I’m back at it. The mixture of books I’ve read has been really awesome and I’m so glad I’ve gotten back in to it. The ease of purchasing Kindle ebooks is quite dangerous though and it takes great responsibility to not just buy dozens of books priced at £3 because they sound interesting! 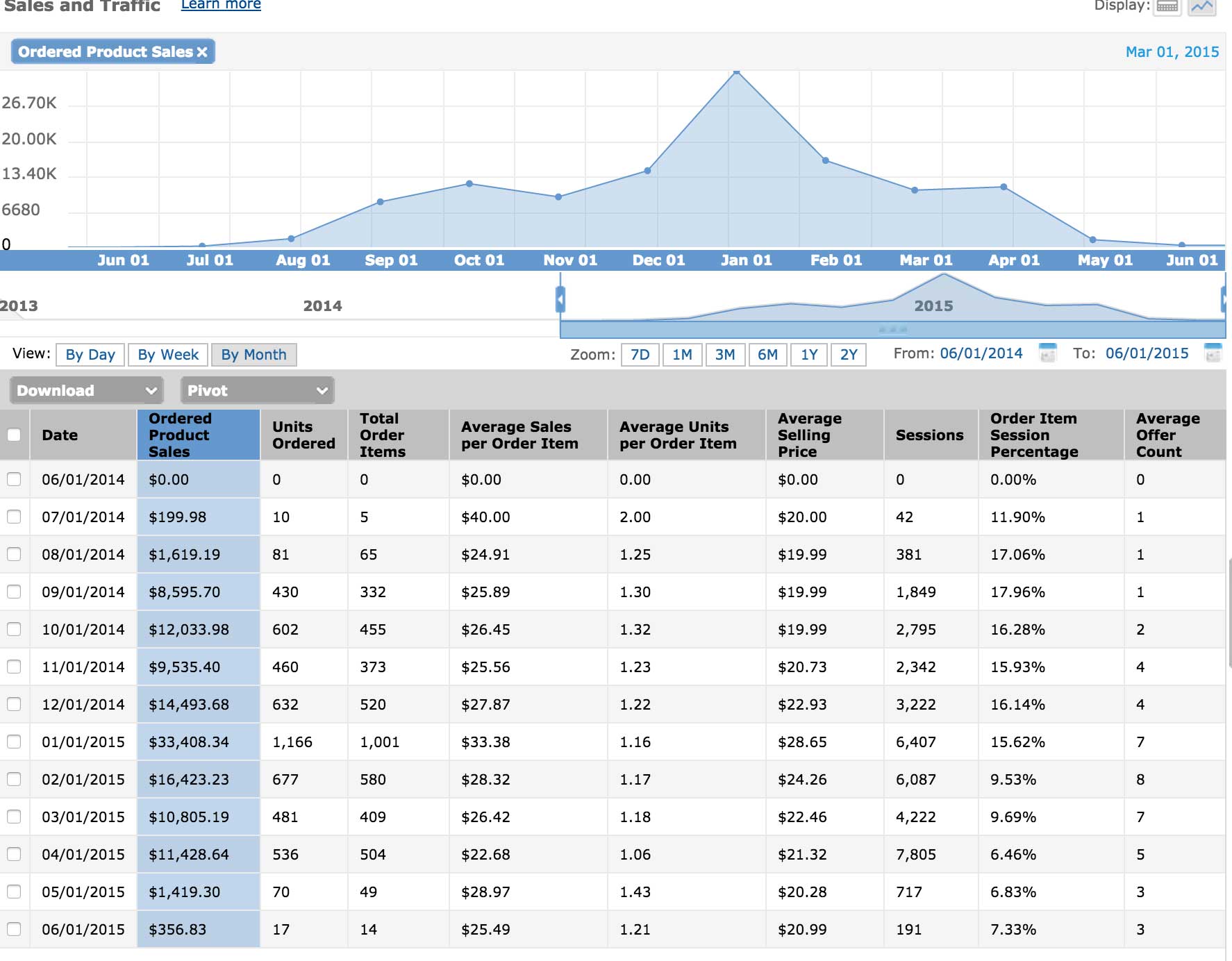 On the surface business looks terrible. Amazon sales are massively down from January. I also made a mistake where a coupon I gave to a friend to buy a review product got leaked, causing a few thousand dollars in stock to get purchased for peanuts. Lesson learned.

In reality though, this is the calm before the storm. The storm of ultra epic kick ass success. We effectively stopped marketing our first 4 Amazon products back in January, the sales and profits have been completely passive. There’s nothing like making money whilst you sleep. All the profits from those products and that brand have been used to create a new, second brand, of the most awesome product range ever. We’ve invested in professional web developers to put the most awesome Shopify site together for us. We used the gold 99designs plan to come up with best logo and product packaging you have ever seen. The first product is also a game changer, the actual best on the market. No one is selling a comparable product that beats it. We’ve been hard at work and shortly it’s about to pay off!

I’ve also been paying a developer to work on a SaaS project for me for another passive income revenue source and a bit of diversity which I hope to launch shortly. One of the awesome things about it is it solves a lot of problems that I’m experiencing at the moment and I know other people are also experiencing. And once again, it’s miles better than the competition!

I managed to get my PADI Enriched Air certificate, but the diabetes kicked in the morning I was supposed to go out and do some dives on enriched air so I still haven’t actually had any practical experience.

Before I got ill I bought the Fluenz Spanish course and was diligently doing a session a day, as well as using Duolingo. Unfortunately since getting ill I haven’t looked at either. Now that I’m better I will be getting back on it, but will have to start form the beginning.

I’ve done the first week of Coursera’s cryptography course. It’s not as fun or interesting as I was anticipating, being just probability theory and maths so far. I’m not sure what I was expecting really but it’s just like being back at school again and I’m not really interested in it so far, also there have to be better ways to teach people things and learn things than the old school classroom method.

I haven’t been using Qardio to measure my blood pressure recently as the Diabetes is the priority and the doctors are measuring my BP with each visit anyway. My last check in Thailand was pretty good though, 129/83, way lower than it was before I left the UK.

Still got it! But I left Thailand with enough medication for a month which sorted out my travel plan.