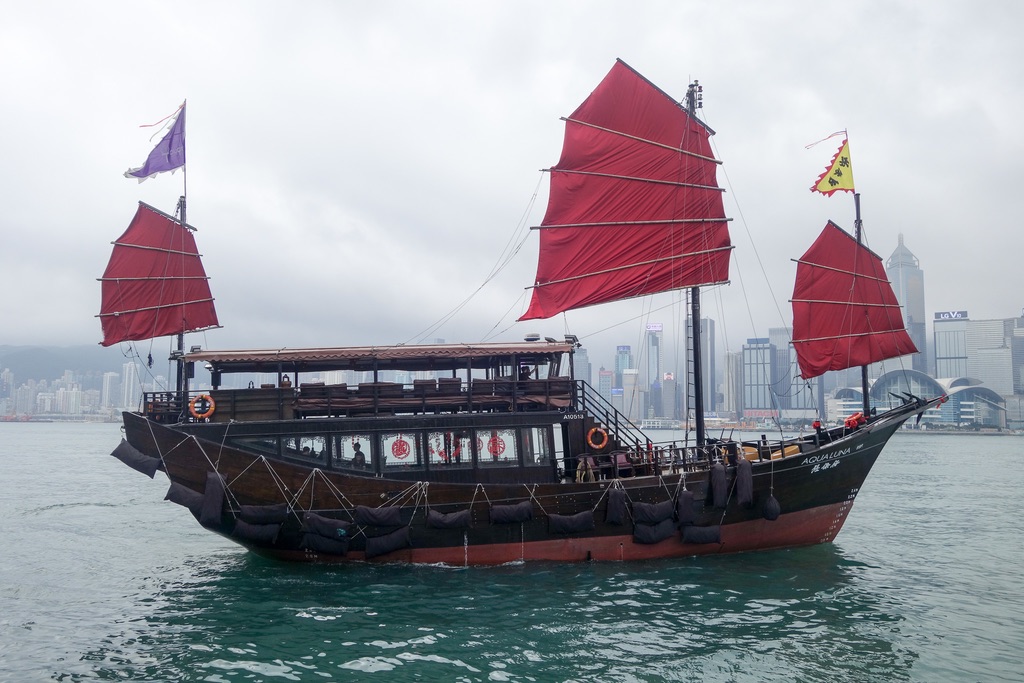 I’m not sure if it’s because I don’t drink, or because I stayed in the completely wrong area of Hong Kong, but my week here was not as fun as I had expected and super expensive. A lot of my friends completely love Hong Kong, I’ve friends that were born and raised here then moved to the UK, friends from the UK that moved out to Hong Kong to live for a few years and then I know other nomads that love travelling here. So there must be something about it that’s awesome. I was hoping for a super fun, sexy, James Bond Bottoms Up club vibe, but what I found was basically a super corporate, concrete city reminiscent of 80s London with the price tag twice that of 21st Century London!

One (two really..) of the awesome things about Hong Kong is the parks, it’s super cool to be walking around a beautiful woodland scene to see massive skyscrapers poking out from behind the trees, a hybrid of metropolitan city life and artificial countryside. There’s also lots of interesting things to find, like the teapot museum and a massive aviary that was definitely modelled after Jurassic Park 3’s Pterodactyl pen!

Hong Kong Park has a kick ass Olympic village thing in it, as well as more plants and wildlife, and of course more skyscrapers to see!

Most people in Hong Kong seem to have live in nannys that work Sunday evening through to Sunday morning, living in their employees home, this work force is mainly formed of Filipino and Indonesian girls making about $300 a month. On Sunday’s they have nothing to do and no where to go, so they take to the streets to chill out, eat and have fun during their time off, as such a lot of Hong Kong’s roads close down to accommodate them whilst they practice modelling, learn dance routines or play on their phones. They seem quite happy, and arguably are doing better than my friends back in the UK, the girl I met saved pretty much her entire pay check, which was posted back home to Indonesia. I don’t know many people in the UK saving $300 a month, most are juggling debt.

Hong Kong’s biggest feature is it’s harbour, which is pretty awesome! There are old school Junks taking tourist trips around it, really cheap ferries that will take you from one side to the other and light shows across all the buildings!

Because no trip to any country is complete with out a trip to a place of worship, I visited the Man Mo Temple! It was pretty cool, full of lots of smoke and incense with a great vibe.

I made a huge mistake over January, which was to do a bulking cycle at the gym, this meant I got to eat lots of meat in Hong Kong, which was great, but put on a bit of weight I’m now back to cutting. After this last 6 months of weight lifting I’ve now learned as a type 2 diabetic I should never bulk, I should recomp or cut until I’m shredded. Bulking isn’t good for my health!