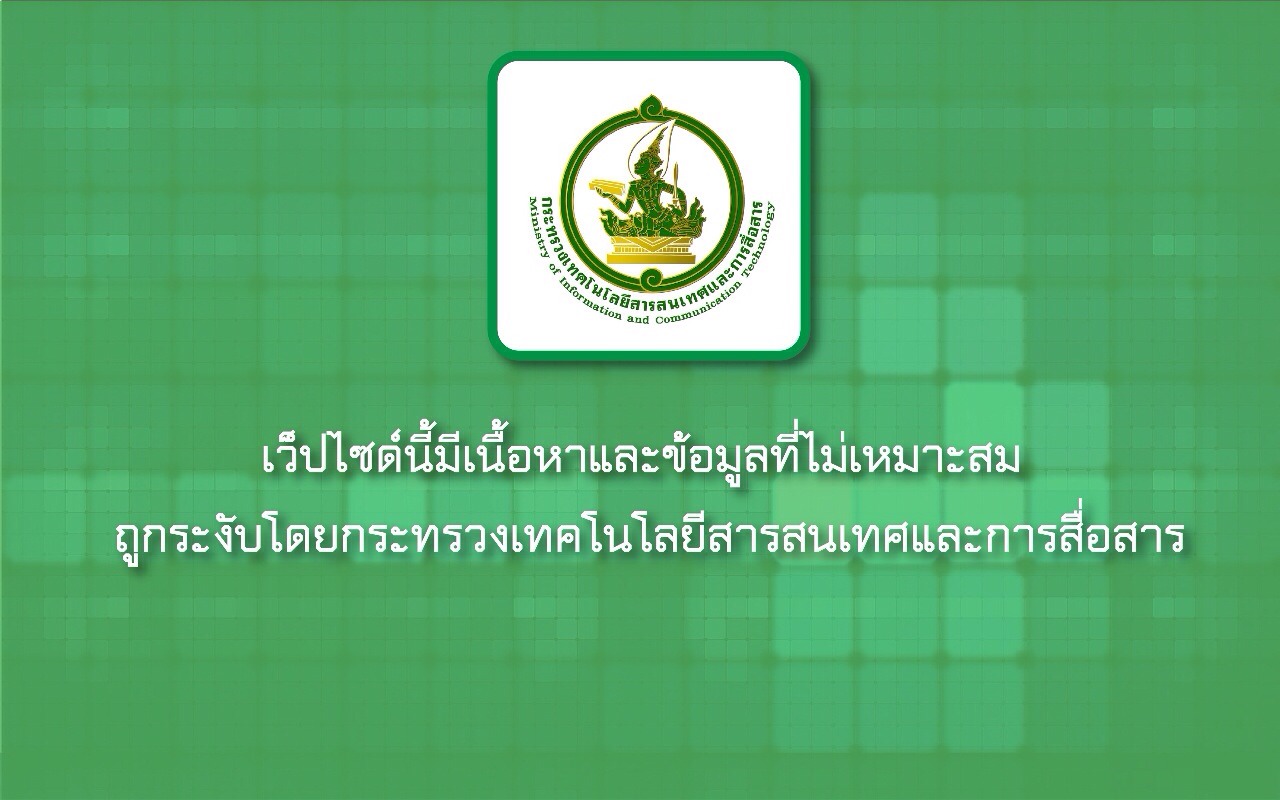 Seriously, if I try and visit any pages on www.dailymail.co.uk I get the awesome error in the image to my left. This is probably for the best for a variety of reasons 🙂

It was inevitable that at some point in Thailand I’d fall ill with some kind of stomach bug, that day was Thursday. I’d managed to wake up at 7:50 am, had a shower and was eating breakfast by 8am, but after the first bite of melon I knew something was wrong. With in 2 hours I was throwing up everywhere 😀 They say what doesn’t kill you makes you stronger so hopefully this will give me some kind of superman like immunity to other stomach bugs. Also it couldn’t have happened at a better time as I’m out for the count anyway due to the stupid fungal infection, which is slowly clearing up but still there.

As I’m ill I’ve just been sat inside, watching films, reading and getting room service whilst leaving the door to my flat open. I now have a pet. A rather large lizard, probably about 6″ long has managed to get in and is now living in my ceiling above the kitchen area. I’ve called him Larry. I can’t get to him though due to the layout of the roof and by the time I reach for my camera, he’s hidden himself again.